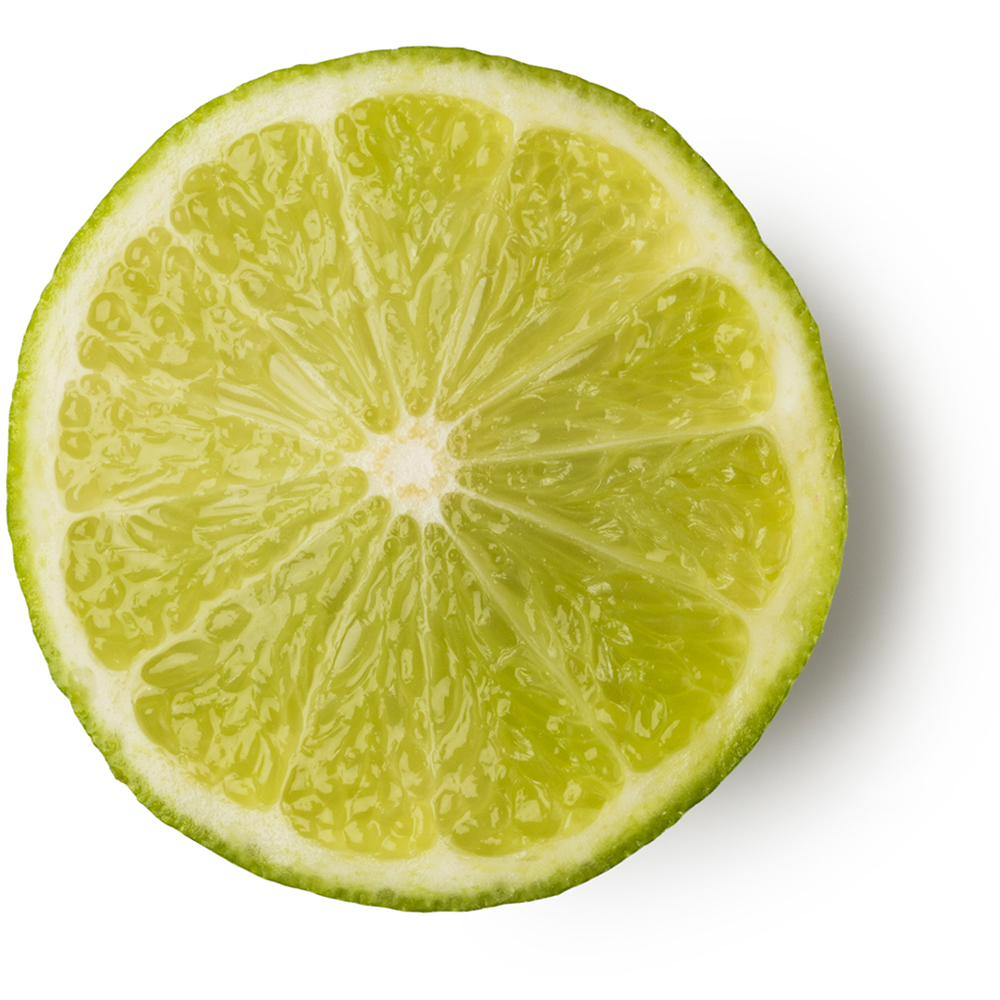 2
Products with this ingredient
View all products

The Citrus aurantifolia tree is thought to be native to the tropical regions of Asia, but is now widely grown in other tropical and subtropical areas of the world, including Brazil, Mexico and the West Indies. The lime fruits are commonly picked when green and unripe. In this form, they are higher in acid and sugar content than lemons.

In 1493, Columbus took the Lime to the West Indies and Spanish settlers subsequently established the tree in Florida. Originally grown on the keys, this gave rise to the term ‘Key Limes.’

Hundreds of years ago, sailors often developed scurvy, a severe vitamin C deficiency on long voyages. In the 19th century, James Lind found that drinking citrus juices could cure this disease. The lime and other citrus fruits were made available on every ship. The term ‘limey’ comes from this time.

Lime is a favourite ingredient in foods and juices. Persian cuisine in particular makes good use of the fruit’s pulp.

In Ayurvedic medicine, lime was used to combat fatigue; it was also used for its antiseptic, antibacterial and antiviral qualities.

Healers in the tropics have used lime, its flowers and juices for centuries to cure maladies such as insect bites and external infections. It has also been used to fight infections, intestinal complaints and to cool the skin.

When used in hair products, lime adds shine, acts as an antibacterial agent and refreshes the scalp.

An extract of fresh organic lime juice in vodka is used for our cooling and refreshing Ocean Salt face scrub; the reported antibacterial effects of lime and the trace of alcohol in the product is ideal for skin that is suffering from blocked pores, blackheads or blemishes.

Ocean Salt
Face And Body Scrub
Scrub and soften
$23.95
/
120g
0.00 (0)
Cancel
Back
Choose your knot wrap Confirm knot wrap design
Accept Cookies
Fancy a Chat?
In order to speak with one of our team, please accept Olark cookies and we will be happy to help!