Best used fresh! 50% off selected items, for a limited time only. Shop the sale 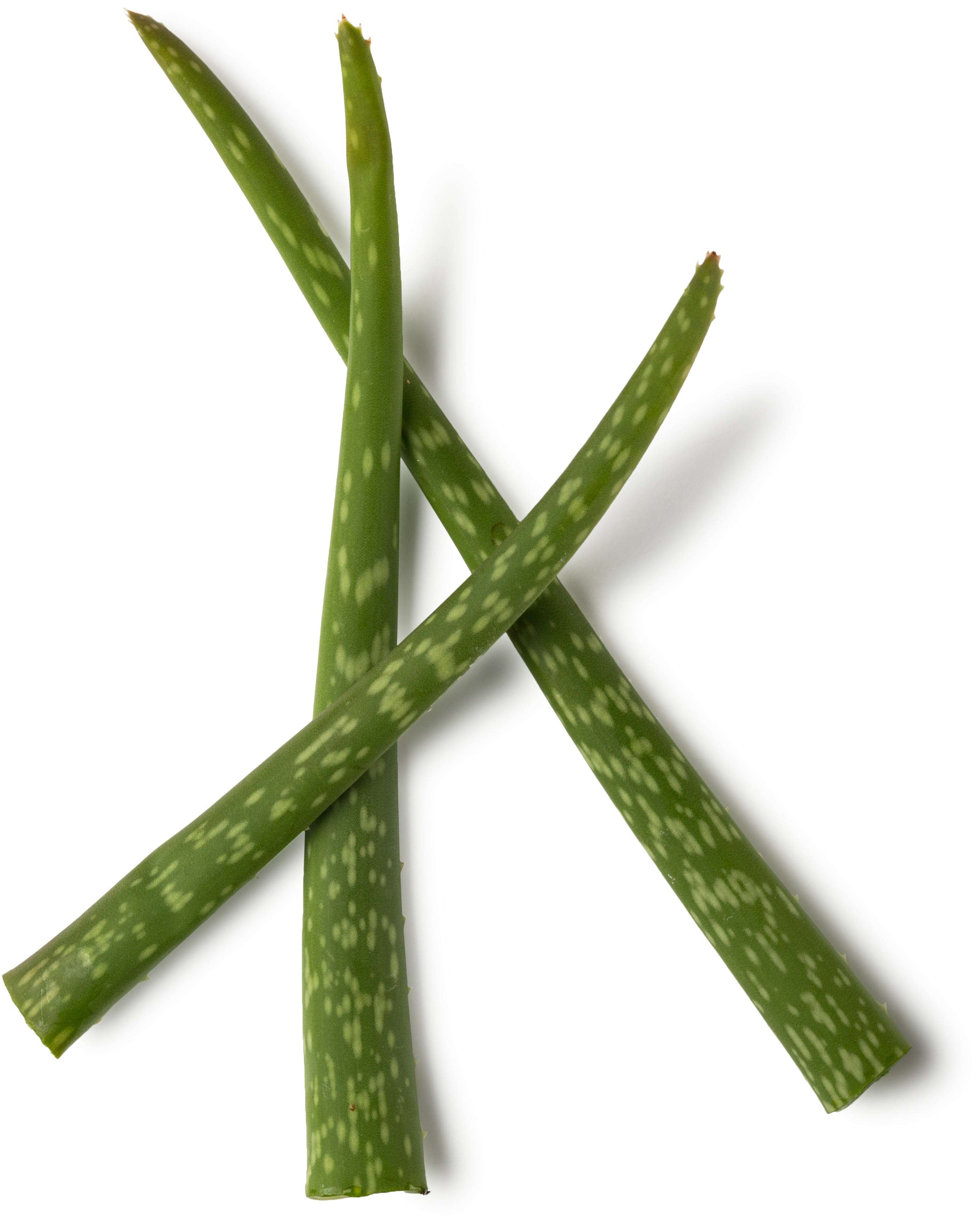 7
Products with this ingredient
View all products

Aloe Vera is a desert plant that belongs to the lily family. It grows well in dry soils and is native to East and South Africa. The fleshy leaves are sharp and serrated with white spikes; they contain a clear gel harvested for its healing properties.

Aloe is thought to be one of the oldest remedies, noted for its healing qualities in Egyptian, Roman, Chinese, Greek, Italian, Algerian, Moroccan, Arabian, Indian and Christian history. Cleopatra is known to have massaged it into her skin and it appears in Anglo Saxon medical texts, having been brought to Europe in the 10th century.

In modern times, the healing qualities of aloe were found to be more effective than any other method in the treatment of radiation burns.

Aloe soothes itching and reduces redness; it is excellent in calming sunburn or redness caused by the cold. It softens the skin and helps to protect it.

We use the gel from the aloe leaf dried, and then add it to water to obtain its original strength. This is a very effective ingredient for cooling and soothing the skin. It is particularly good in after sun products. The skin is cooled and redness fades away.

Aloe gel is excellent for all skin types, soothing and re-hydrating dry skin.

Aloe Vera Gel can be found in these products

Enzymion
Moisturiser
Balance is restored
$34.95
/
45g
0.00 (0)
Cancel
Back
Choose your knot wrap Confirm knot wrap design
Accept Cookies
Fancy a Chat?
In order to speak with one of our team, please accept Olark cookies and we will be happy to help!